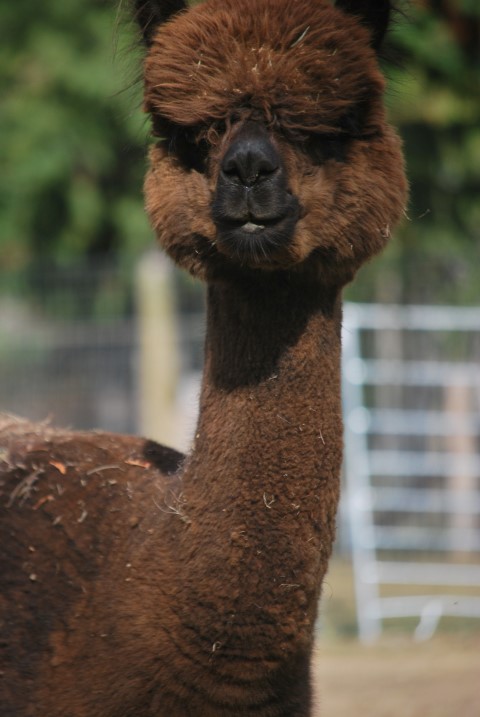 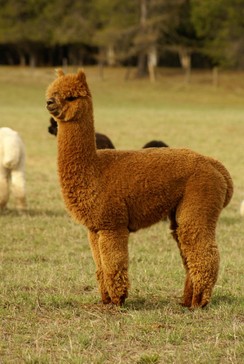 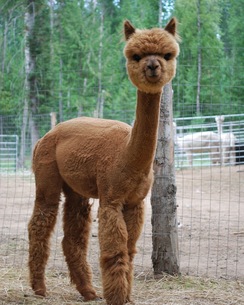 Ask a question
Details
Certificate
IF YOU ARE LOOKING FOR CORRECT TYPE, FLEECE & CONFORMATION with an amazing PEDIGREE, SIENNA IS YOUR ALPACA....

**Update, we decided to breed Sienna to multi champion Overture. And while he is white, he has thrown black. Sienna's female cria this year was bay black so we are very excited at the possibility to get a black Overture cria!!

Sienna has got it all and has a 3/4 SNOWMASS PEDIGREE too! She has EXTREME fineness and density that everyone wants to see in their foundation herd. Even her topknot has an outstanding high frequency crimp. Sienna has a brilliance to her fleece that is hard to beat!

Sienna comes from a long line of CHAMPIONS...

***We have decided to keep Sienna's beautiful Bay Black daughter, SXS Susie for our foundation. Sienna will need to winter over until March of 2016 & her daughter will be weaned at that time. 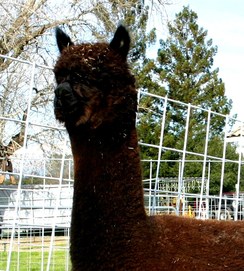 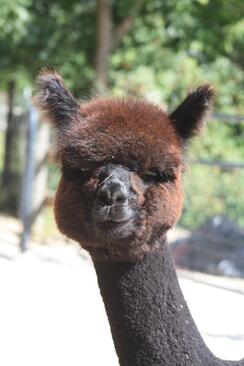 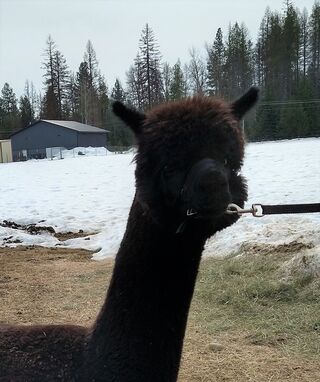 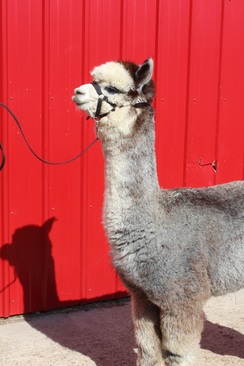